Tamara Loewenthal has been performing and teaching various styles of American and Celtic step dance for over 30 years. Growing up in the Appalachian foothills of southwestern Pennsylvania, Tamara fell in love with clogging as a young adult and has been flatfooting ever since. A founding member of the nationally acclaimed dance company Rhythm in Shoes, she has toured across the United States, Canada, Great Britain, and Japan. She has won awards for her clogging, including a blue ribbon at the Mt. Airy, NC, Fiddler's Convention. Tamara is also an accomplished French Canadian step dancer and, in 1999, received a prestigious Arts Council of Indianapolis Creative Renewal Fellowship to study with masters in this field. Tamara is much in demand for her work with children of all ages and works extensively with Arts For Learning (formerly Young Audiences of Indiana) and the Ohio Arts Council's Arts Learning program. She has produced a CD and booklet, Dance Together Children! , of long-playing dance tunes and play party games, as well as a Square Dance booklet, published in 2016, entitled Square 'Em Up!   She regularly calls square and contra dances for groups around the country and teaches step dance classes in Bloomington, and workshops wherever she goes.  Tamara's passion for dance has led her to many different communities, and she is much beloved for the clarity of her calling and teaching.  She is a 2003, 2005, 2014, and 2016 recipient of an Individual Artist Grant from the Indiana Arts Commission. Her most recent passion is Old Time fiddling, which she pursues with various bands around Bloomington.

Jamie Gans came to Indiana from St. Paul, Minnesota, where he had established himself as one of the foremost fiddlers in the Northern Midwest. Adept at a variety of fiddle styles, Jamie has performed with some of the great players in Irish, Canadian, and Old Time music. In the 1980's, as a Canadian resident, he was a founding member of the Ontario-based group, Six Mile Bridge. The late, great Leo Browne, of Ottawa, was his fiddling mentor and introduced Jamie to the music of eastern Canada and Leo's native Irish County, Tyrone. Jamie worked for five years as a historical interpreter for the Minnesota Historical Society. In 1993, he was named a Master Artist by the Minnesota State Arts Board and Historical Society for the Folk Arts Apprenticeship program. In 1995, Jamie joined forces with Tamara, exploring traditional music, song, and dance in depth. His love of history, combined with his soulful playing, bring the music alive in every setting. Jamie has fiddled for the legendary Northern Star Ceili Band, Milltown nGael, the nationally acclaimed Rhythm in Shoes and has performed throughout Europe and North America. He has at least four recordings to his credit and another project in the works. Jamie was named a 2001 Arts Council of Indianapolis Fellow! He can be heard almost every Tuesday night as the programer for Celtic Road Radio and on Saturdays for Rural Routes on Bloomington's community radio station, WFHB. 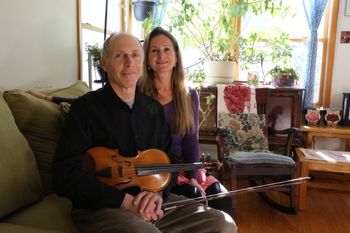 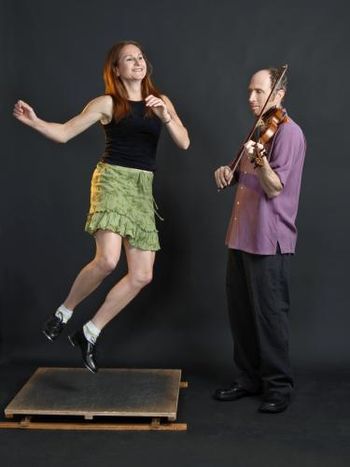 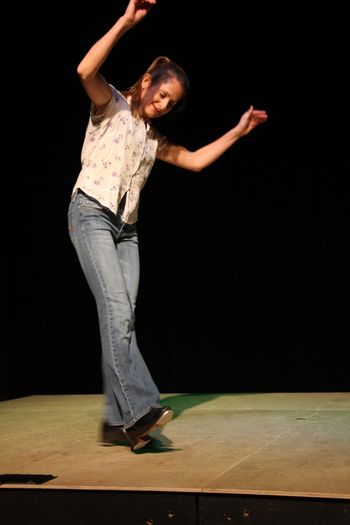 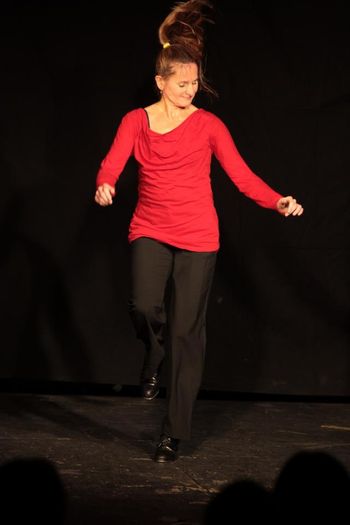 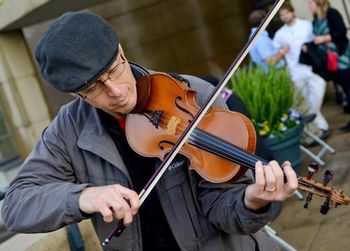 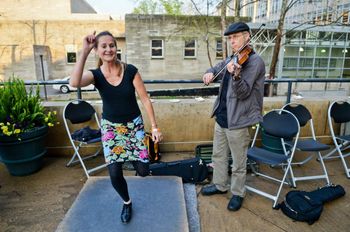 Tamara and Jamie, at the IU Art Museum 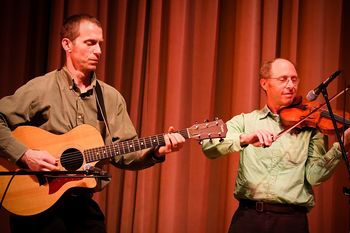 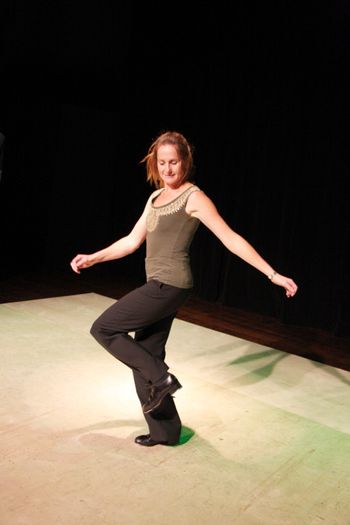 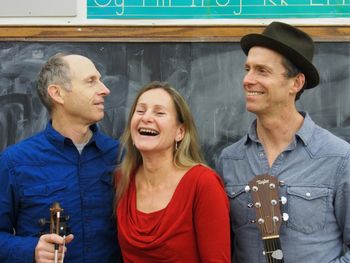 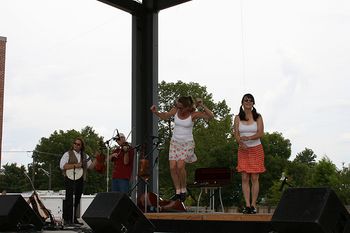 Erik, Jamie, Tamara, and Marielle at the Indiana State Fair 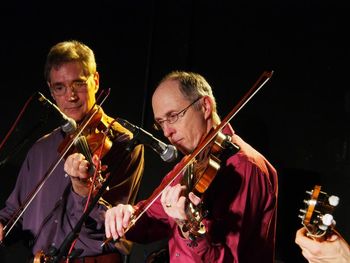 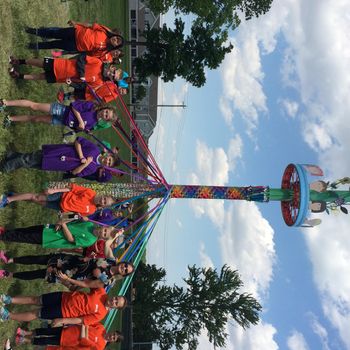 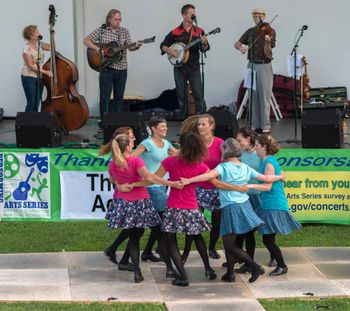 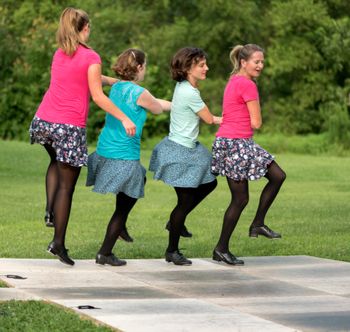 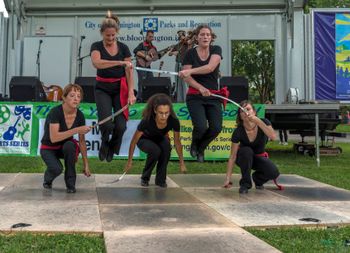 Rapper with the Feet Queens